The new Flaris LAR 1 developed by Metal-Master has detachable wings that bring the size of the aircraft down, enough to fit in the garage. First presented in 2013 at the Paris Air Show, the jet has completed the set of 2-year long ground tests and now is scheduled for the virgin flight. The one-pilot aircraft can accommodate four passengers and is estimated to have a cruising speed of 703 km/h and a range of 2220 kilometres at a maximum payload of five men and luggage. It will be packed with American-built Williams International FJ33-5A turbofan, a parachute system and a Garmin G600 flight deck. 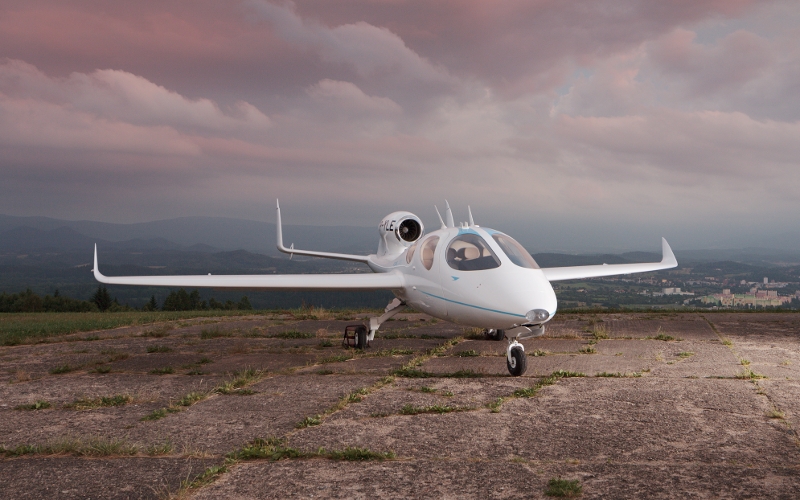 The jet is capable of taking off from either grass or paved runways, as short as 250 meters with an operating ceiling of 14 kilometres. The price of 8.2 meters long Flaris LAR 1 is estimated at $2 million, and Metal-Master is expecting to take orders at the Experimental Aircraft Association AirVenture show in Wisconsin in July 2019. Before getting certification from the Federal Aviation Administration and European Aviation Safety Agency, the Polish company will secure experimental-status certification from the Polish Aviation Authority and start deliveries in Poland.