For the second year in a row, the most famous and some may argue respectable Academy Award ceremony Oscars takes place without a host. Last year, the organizers did not manage to find a “worthy” candidate with an impeccable reputation for this role, so they decided that they would do without him at all. This time the story repeated itself – so the honor of announcing names of the winners from the stage was divided among 30 figures of the film industry.

Following the tradition, the Academy Awards ceremony was preceded by a series of scandals. Firstly, many were unsatisfied with the fact that no single female name was nominated for “Best Director”. Fighters for equality hoped to see Greta Herwig there, who shot The Little Women. However, the picture was presented in the main category of the evening “Best Film”, so Greta herself probably did not remain offended. In addition, in the game categories there is only one black actress – Cynthia Erivo. Steve Martin and Chris Rock joked about all this from the stage

Some argue that the American Film Academy undeservedly left without an award “Irishman” by Martin Scorsese, one of the best American directors in history. Out of ten nominations, the picture did not win anything. It would seem that the film, which for Scorsese was literally a lifetime affair, could have been awarded, unfortunately no miracle happened. It seems that the negative mood regarding the movies for the streaming service Netflix is still strong: Hollywood still refers to the movies produced for streaming as of the second tier, despite the record number of nominations. 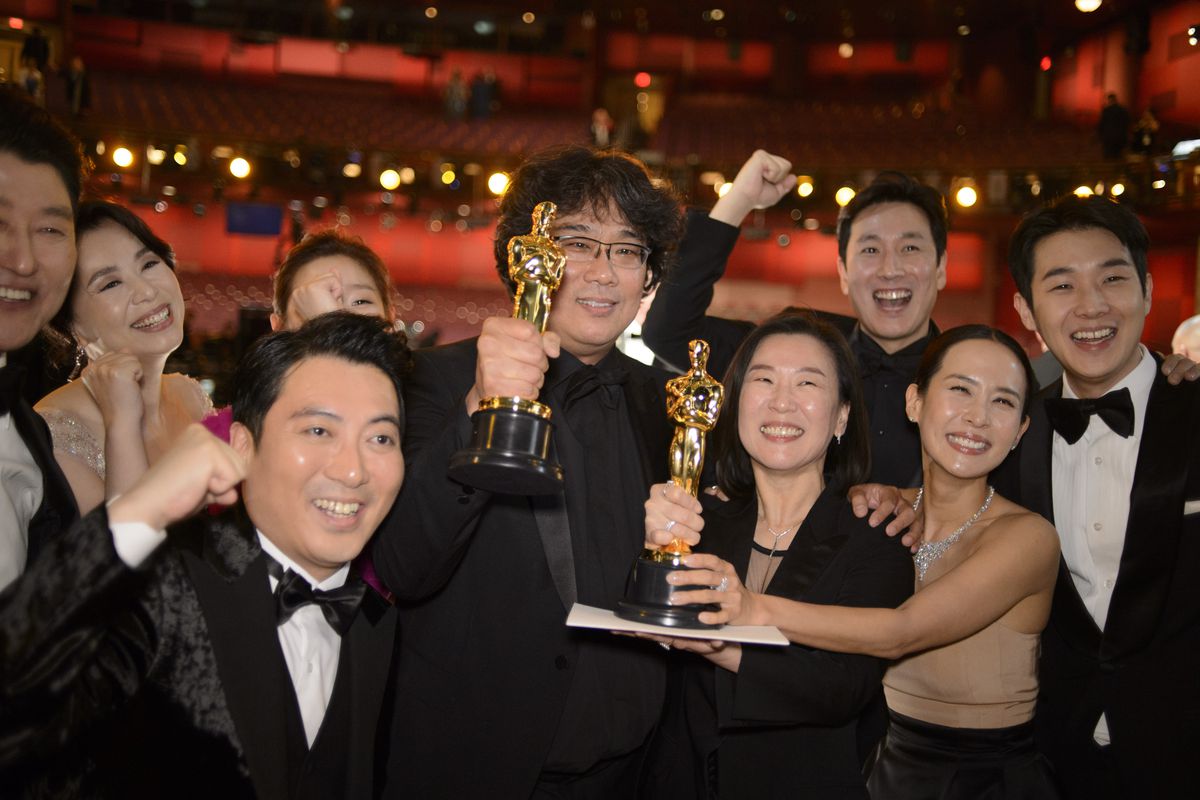 The film “Parasites” by the South Korean director Pong Joon Ho became the “Best Picture of the Year” according to the US Film Academy, for the first time the main Oscar was awarded to a movie in a language other than English. He won three more awards – for directing, screenplay and as “Best Foreign Film”. 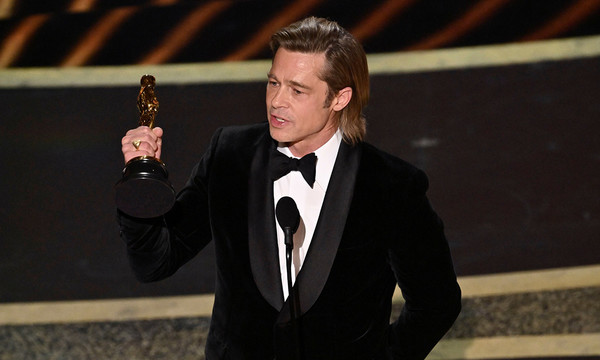 The first award of the evening for Best Supporting Actor was presented to Brad Pitt. The nomination “Best Actor in a Supporting Role” was considered one of the strongest in the entire ceremony this year. Along with Brad, Al Pacino (“The Irishman”), Tom Hanks (“A Wonderful Day Next Door”), Anthony Hopkins (“Two Dads”) and Joe Pesci (“The Irishman”) were represented in it. This season, participation in Quentin Tarantino’s film “Once Upon a Time … in Hollywood” has already brought him a whole bunch of awards, including Golden Globe and BAFTA. Pitt is a five-time Academy Award nominee. In 2014, he already received a prize for the film “12 Years of Slavery”, but as part of a team of producers. Now the actor can add one more item to the list of his achievements. The actor dedicated his award to Quentin Tarantino and, of course, thanked his partner on the set Leonardo DiCaprio. 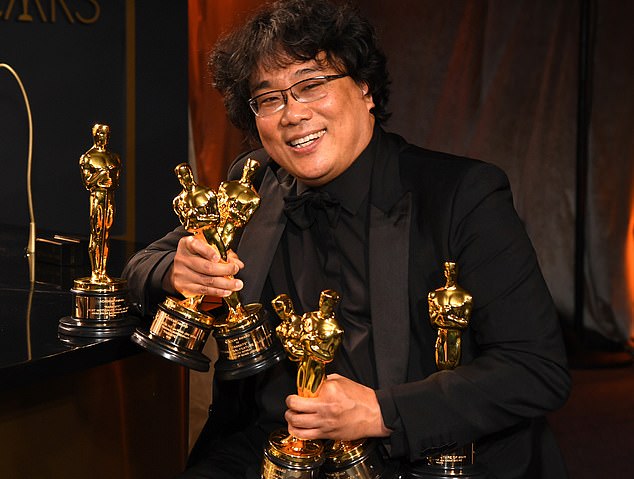 Perhaps the most intense struggle of the evening stretched over the “Best Director” nomination. Majority thought that Sam Mendes, who directed the 1917 film, would take this award home. But in the end, the victory in this category went to Pong Joon-ho, who directed the film “Parasites.” He became the first native of South Korea to receive a prize in this category. So we can safely say that the current Oscar ceremony was not without sensations.

The full list of Oscar winners can be read below.

Brad Pitt, Once Upon a Time in Hollywood

Learning to Skateboard in a Warzone

Once Upon a Time in Hollywood, Barbara Ling and Nancy Haigh